How to report poor care 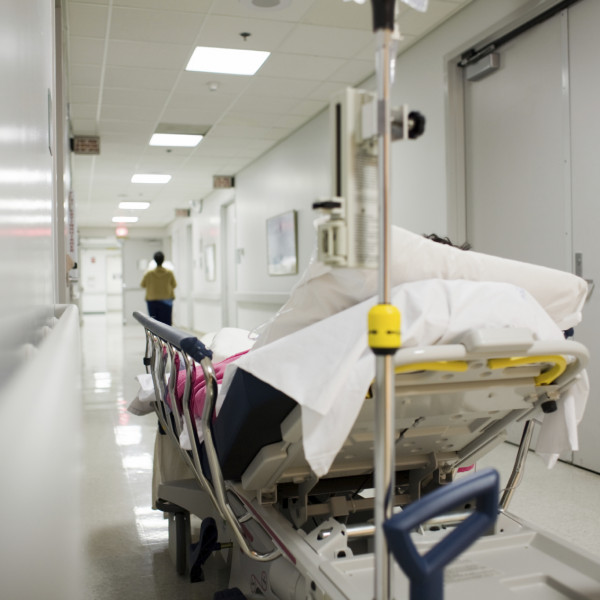 How to report poor care

Everyone with an SCI should receive appropriate and safe care, regardless of where they are treated. If you have received poor bowel care outside of a specialist hospital setting, read on to find out how you can report it to the Care Quality Commission.

Those of us with an SCI are acutely aware of the issues surrounding bowel management. Alongside bladder management and checking one’s skin, it’s one of the major causes of concern and anxiety amongst the SCI community. It’s often said that if you get a group of SCI people together, it won’t take long before the conversation comes round to bladder and bowel management. If you look at SCI forums such as ‘SCI Owners Club’ on Facebook, that adage rings true.

In July 2018, the NHS in England, Wales and Northern Ireland sent a Patient Safety Alert to every NHS Trust or Health Board. The alert instructed all healthcare providers to review both their clinical policy and procedures regarding bowel care management in SCI people. Sadly, however, we consistently hear stories of poor and even unsafe bowel care from SCI people when admitted to general hospitals. Most people with an SCI need and use an established routine to manage their bowels safely and to maintain continence. However, when SCI people are admitted to non-specialist hospitals, nursing staff are often woefully ill-equipped to carry out these procedures and serious, life-threatening complications such as Autonomic Dysreflexia can quickly follow. An SIA bowel management survey of SIA members who live with SCI saw half of respondents rating bowel management in their hospital as only 0/10 or 1/10, with 40% saying they had developed other complications as a result of the bowel care – or lack of it – they had received. SIA welcomed the Patient Safety Alert as a good first step and followed it up by sending a sample policy for bowel care interventions, which hospitals could adopt to deliver safe bowel care to SCI people.

SIA also made Freedom of Information (FOI) requests to all NHS Trusts and Health Boards to see how they were responding to the Patient Safety Alert. We received 162 replies, 96 of which had bowel management policies in place; 50 of these were based on SIA’s sample policy. Whilst these figures suggested that both the Patient Safety Alert and SIA’s template have had a positive impact, it is very alarming that 66 Trusts still have no formal bowel management policies in place. Indeed, many believed they were not responsible for the treatment of SCI people. SIA is extremely disappointed that, despite this alert, bowel management in district general hospitals and the community remains a postcode lottery.

We want poor bowel care for SCI people to end. We’re demanding that every Trust and Board has the policies and procedures – as well as trained staff – in place so that no SCI person need endure poor bowel care.

In the event of you or a family member receiving poor bowel care, you can report this, and any other concerns that you may have about your own or other individual’s care, to the Care Quality Commission (CQC).  The CQC will take that information and use it as a basis for determining whether an inspection of the premises and the care delivered is appropriate. Concerns can be raised via the CQC website

Additionally, we at SIA can contact the appropriate Trust and raise our concerns directly with them. If you have raised the matter with the CQC and would like SIA to write to the Clinical Commissioning Group as well, simply email us with details of the Trust involved and dates of admission, together with the date raised with the CQC at [email protected].

No one likes to receive complaints but it is only if Trusts are made aware of any shortcomings that they can take steps to rectify those shortcomings.