The words of Martin Hibbert, our trustee who was paralysed in the terror attack that devastated the lives of so many.

He’s embarking on the ambition of a lifetime – to reach the top of Africa’s highest peak, Mount Kilimanjaro. We’re calling it #MartinsMountain

I want to do something to shift the spotlight away from those who tried to end my life towards those who helped me rebuild it.  I want to raise £1m for Spinal Injuries Association

Bolton-born Martin is to take the London 2012 Paralympic torch to the mountain’s summit in an epic seven-day expedition from 1 September.

The 44-year-old, who’s also an SIA trustee, credits us with helping to rebuild his life after the attack.

Martin Hibbert was paralysed in the Manchester Bomb explosion in 2017 that killed 22 people and injured hundreds more, including his teenage daughter. 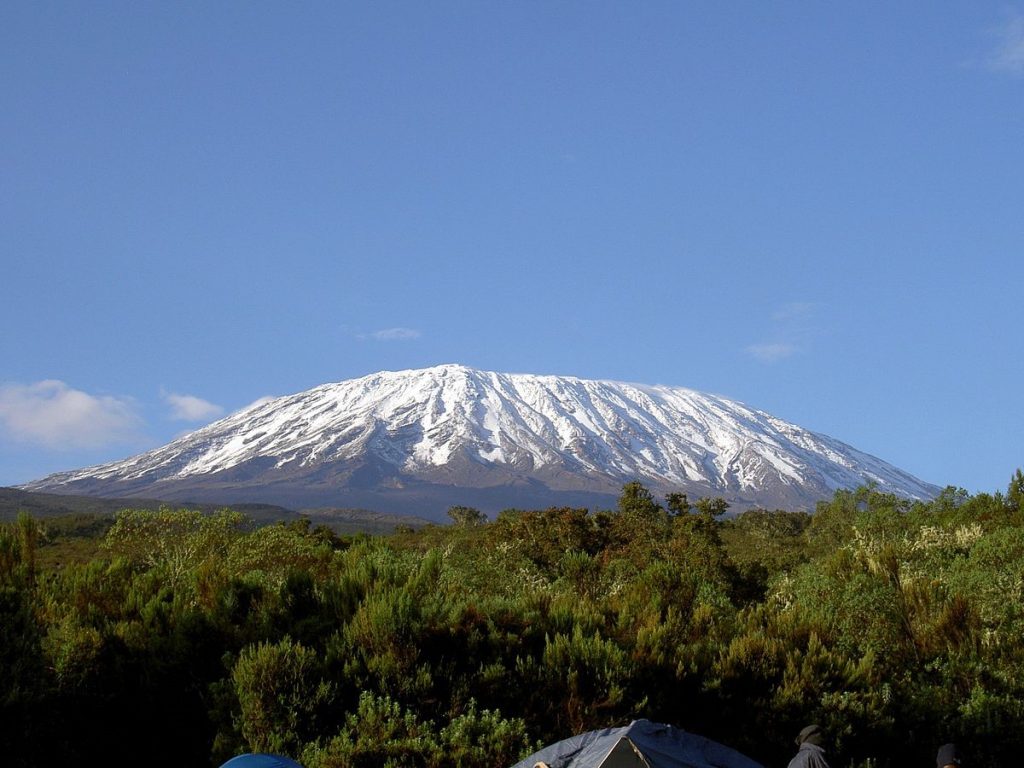 Martin will ascend the mountain and tackle harsh terrain en-route to the peak.

Now a wheelchair user, Martin will climb Mt Kilimanjaro, Africa’s highest mountain at 19,308ft, at the very moment the Paralympics are being played out in Tokyo. He’ll be using a specially-adapted wheelchair.

Not only this will raise funds for us, Martin is using the climb to send a message of optimism and inclusivity for life after injury.

Disabled people have to climb their own mountains every day, so I’ve decided to climb a real one. Too often the focus is on what disabled people can’t do, not what they can. I’m challenging that. I want to turn an appalling act of terrorism into the complete opposite – bringing people together in a spirit of hope 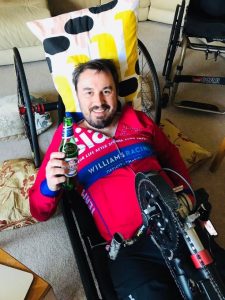 “The money raised is my way not just to thank Spinal Injuries Association for everything it has done for me but to make sure it can reach the thousands who remain in urgent need. Without them, I wouldn’t be here today.

“I want to start a revolution to change people’s perceptions of what it means to be disabled. I want everyone to have the care and support they need, helping everyone to lead the life they want and being fully involved in the decisions that shape their experiences.”  Martin Hibbert

Summit to talk about: key facts