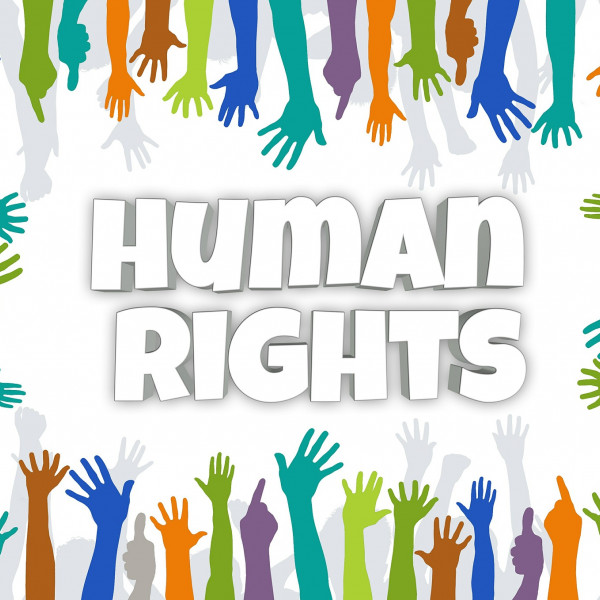 SIA has added its voice to a petition that calls on the Government to drop plans to repeal the Human Rights Act 1998 and restrict access or undermine current powers of judicial review. This is because any restrictions on the independence of our judiciary, on our human rights laws, or on the right to judicial review could represent a devastating blow to everyone’s ability to guarantee their rights and freedoms against the state.

In July 2020, the Government launched a new panel to examine the case for reforming judicial review, in a move which leading lawyers and human rights organisations have warned could undermine citizens’ fundamental rights and constitutional protections. The launch of this panel follows on from the Government also saying, in December 2019, that it plans to ‘update the Human Rights Act’.

Judicial review is a process that enables citizens to challenge the lawfulness of decisions made by public bodies (such as government departments, local councils, and health authorities). The Human Rights Act is the law that enshrines the vast majority of the fundamental rights enjoyed by people in our country.

The former Attorney General has suggested that further reforms to the judiciary and human rights settlement are likely to be considered by the Government, and might include vetting the views of judges before appointing them, and introducing a British Bill of Rights in lieu of the Human Rights Act 1998. The Secretary of State for Justice has also indicated it may consider if the UK could depart from international human rights case law.

SIA is absolutely clear on the need to protect our human rights laws and the right to judicial review, which is why we are giving our unequivocal support to this campaign.  More information about the campaign can be found here:

Read more about the campaign.